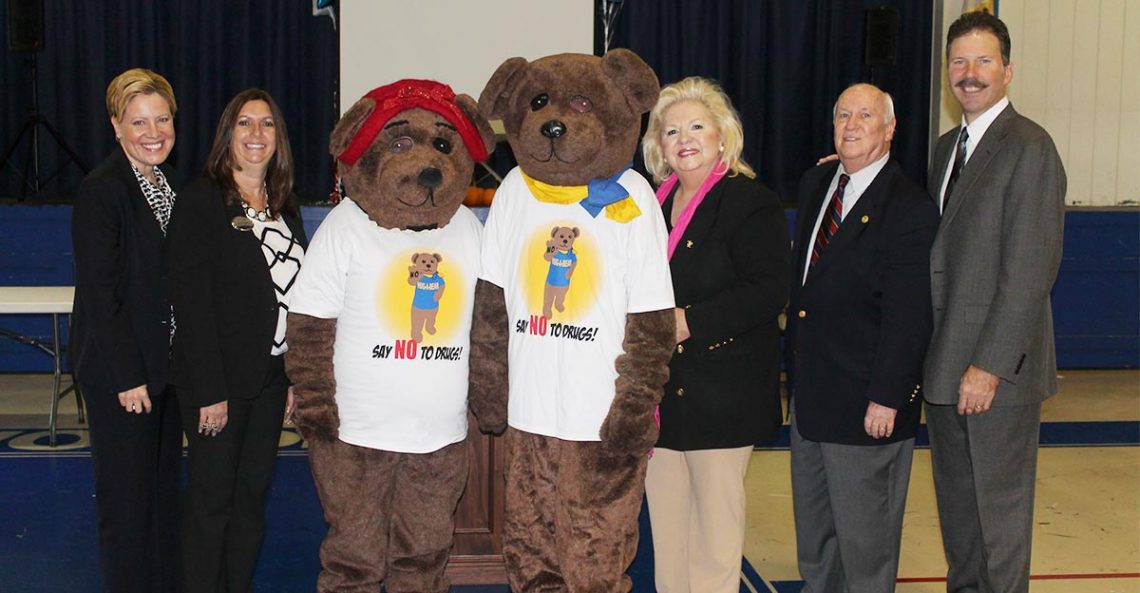 Puzzle Piece Campaign – $1 and $5 puzzle pieces were sold in Century locations to help the SCCA continue its Speech, Behavioral, and Equine therapies for Autistic children. Century funded a new 6-month class for their LEGO® Therapy program – an innovative group-based developmental program designed to help with social difficulties. It encourages communication by building in pairs or groups according to set rules. Additional donations included: funding the SCCA’s Respite Care Program to provide childcare and snacks for the children during the 2014 Parent Support Group meetings; monies to provide 4 to 8 children with 10 weeks of Speech Therapy; and five computers.

The Hug-A-Bear Foundation INC., based in Bridgeton, distributes teddy bears to first responders who give the bears to children caught in difficult situations, such as a house fire or domestic abuse incident. The bears are a vital means of keeping children calm. Hug-A-Bear has distributed nearly 100,000 bears throughout the country in its 10 years as an organization.
This year Woodland Country Day School, joined Hug-A-Bear and Century’s long-standing partnership. Century provides funding and resources and Woodland students help prepare the bears, dress them, and write cards with sentiments addressed to children.
On March 6th, we honored first responders from all over Cumberland County with a ‘Thank You’ luncheon held at the school. First responders were presented with certificates of appreciation and local leaders and community advocates were on hand with applause.

The North Vineland Challenger League gives mentally and/or physically challenged youths throughout South Jersey the chance to play baseball. On June 7th, a team of Century employees gathered at Dr. Charles Cunningham Park to assist and play with 32 children ready for a game!

More from this section

Ted Ridgway, Jr., Century Savings Bank Board Member: “The people that work at any business... 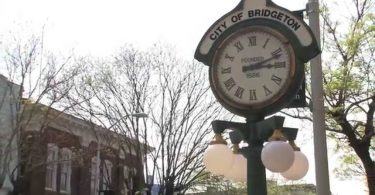 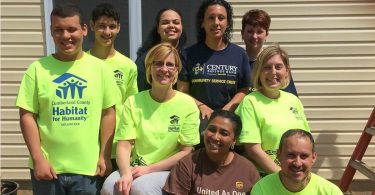 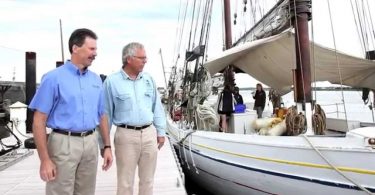 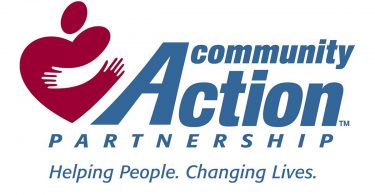 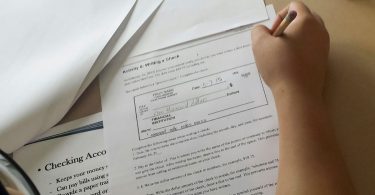 TEACH KIDS TO SAVE PROGRAM West Avenue and Cherry Street Schools in Bridgeton To assist the... 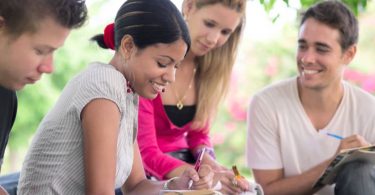 Cumberland County College has become an educational landmark and a key component in the region’s... 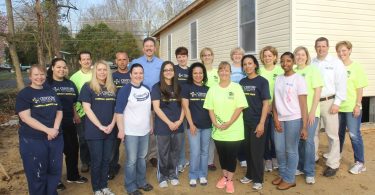 Habitat for Humanity is a nonprofit, ecumenical Christian housing ministry that has helped to build...

The Hug-A-Bear Foundation INC. started 12 years ago with 20 bears and an idea to help children... 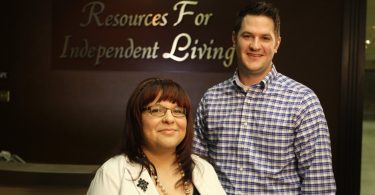 Resources for Independent Living is a state and federally funded non-profit organization that...